What popped into your head when you read that phrase? Not possible? Southeast Asia? Staycation?

Chances are your first thought was not “Central America” but, stretching from Guatemala to Costa Rica, the area is perfect for budget travelers – particularly those traveling from the United States.

Why is Central America a Great Budget Travel Destination?

Central America is a great budget destination for several reasons. First, its close proximity to the United States results in much cheaper flight prices than those to the rest of the world. For example, a flight from JFK to Costa Rica can cost less than $500 roundtrip while flights to Bangkok costs $800 and a flight to London will set you back $750. Additionally, the flight times are significantly shorter as well.

The area is full of hostels and quaint bed-and-breakfasts, often running less than $20 a night, and eating at local sodas and market stands can keep food costs at a few dollars per day.

Inexpensive transportation in Central America is also available, often in the form of old school buses turned into “chicken buses” which can cost only pocket change for a ride nearly anywhere. For those who prefer a more direct route and a little luxury, cama or semi-cama buses are also available at rates much more affordable than taking a bus in the United States.

Even the tourist attractions in Central America can be done on a budget. Entrance to Tikal is only $22 while a PADI Open Water Diver Course in the Bay Islands runs about $229. Most other activities are either free – such as exploring the many colonial towns or viewing some of the best natural attractions – or available under $100.

Obviously the top tourist destinations – primarily Panama and Costa Rica – are more expensive than other countries like Guatemala and Nicaragua.

Regardless of what you want to do or how you want to travel, Central America may be the answer.

What Countries are in Central America?

The most popular destinations in Central America are Costa Rica and Panama – both known for beaches and adventure travel. If you want to go zip-lining or whitewater rafting, both countries are a great choice while Costa Rica is home 5% of the world's biodiversity and Panama offers the Panama Canal and the charming city of Casco Viejo.

However, the best budget travel destinations can be found outside of Costa Rica and Panama. Visiting many of the other countries can be like taking a step back in time as Mayan culture is often prominent and while there has been development for tourists, much of the area provides a break from the Western lifestyle.

In Guatemala, the biggest draws are Tikal, arguably the best Mayan ruins left in Central America; Antigua, the colonial ex-capital that is home to several fantastic Spanish schools; and Lake Atitlan, a beautiful oasis surrounded by several small towns, the most popular being Panajachel.

Belize offers attractions like the Belize Zoo and Cockscomb Basin Wildlife Sanctuary, as well as the famous Caye Caulker, while The Bay Islands in Honduras are arguably the best place to snorkel in the world.

El Salvador, while not the most popular destination, offers the surf town of El Tunco and Boqueron Volcano.

Almost every country in Central America will give you the perfect mix of colonial cities, stunning nature, volcanoes, and beaches. Whether you want a laid-back beach vacation, an adventure-based trip, or to spend your days exploring Mayan ruins and your nights partying, Central America can provide it all.

What About Safety in Central America?

One of the biggest issues that comes up when discussing Central America travel is safety. Unfortunately, many seem to think Central America is a dangerous region to visit, based mostly on the hype from the media and past civil unrest in the area. However, most of Central America is perfectly safe – many of the countries actually have lower homicide rates than the United States.

Of course, that's not to say that there is no danger in Central America. There are certain areas, particularly in Honduras and Guatemala City, that should be avoided due to violence. Most of the violence is directed at the drug cartel and has little to no impact on any tourists.

As with traveling to any destination, it's important to take basic precautions – don't get too drunk, take a taxi at night, and keep an eye on your money – but overall, Central America is a perfectly safe region to visit.

How Much Does it Cost to Travel To Central America? - Globetrotter Girls

The following bloggers have traveled through Central America and offered a breakdown of exactly what they spent during their trips in Central America. 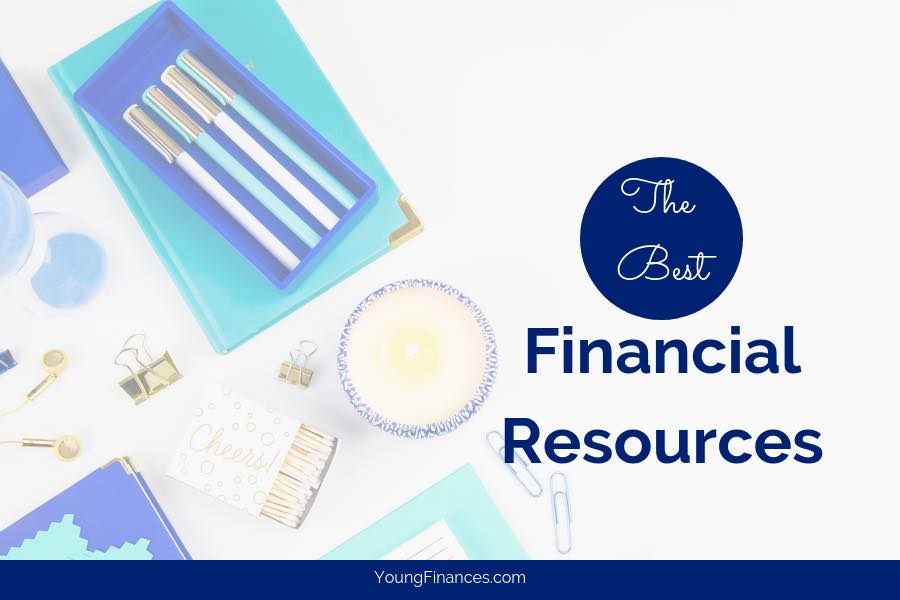