I recently announced that I would be spending 2015 traveling through Central America. While Central America is one of the cheapest areas to travel through and I’ll be doing several things to keep my expenses down, preparing for the trip still required saving a large sum of money.

Saving a large amount of money for anything can be a daunting task and while reducing spending plays a major role in saving for anything, I have found that I am much more successful at increasing my income and earning money specifically for one thing than I am at cutting expenses. To me, it’s easier to say “this money is specifically for travel” when I find a new source of income than to change spending streams for income I already have.

(Though sometimes it’s necessary to do both!)

As soon as I made the decision to travel, I began looking for additional sources of income that I could put directly towards travel. I did some research and while I tried many different things, I found the following to be the most effective, both in terms of time and money earned.

While I used these ideas to increase my travel fund, you can use them as a way to save or earn money for nearly everything.

1.) Survey U. Survey U is a survey company aimed at millennials. I’ve been a member for several years but only began participating regularly while saving up for my trip. After you sign up, they send you a few surveys a month that you are free to either complete or ignore. The topics vary but usually have something to do with pop culture and technology. Each survey is given a specific number of points based on the time it takes to complete. Points are converted into rewards in the form of Paypal money or an Amazon giftcard.

It’s easy and something that you can do on your own time. At times I wished they sent out more surveys because I was enjoying them enough that I wanted to do more.

2.) Sell Books on Powells. Powell’s, a large independent bookstore in Oregon, gives you the option to sell your books online. They’ll even pay for the shipping. All you have to do is go onto their website, enter the ISBNs of your books, and they’ll decide whether they want them and how much they’ll pay. They send you a shipping label, you mail the books, and within a few weeks you get money deposited into your Paypal.

Unfortunately, the downside is that Powell’s is very picky about which books they want. They only want books they think they can resell and if your book is in anything but great condition, forget it. However, for those of us with boxes of books laying around, this can still be a worthwhile option. 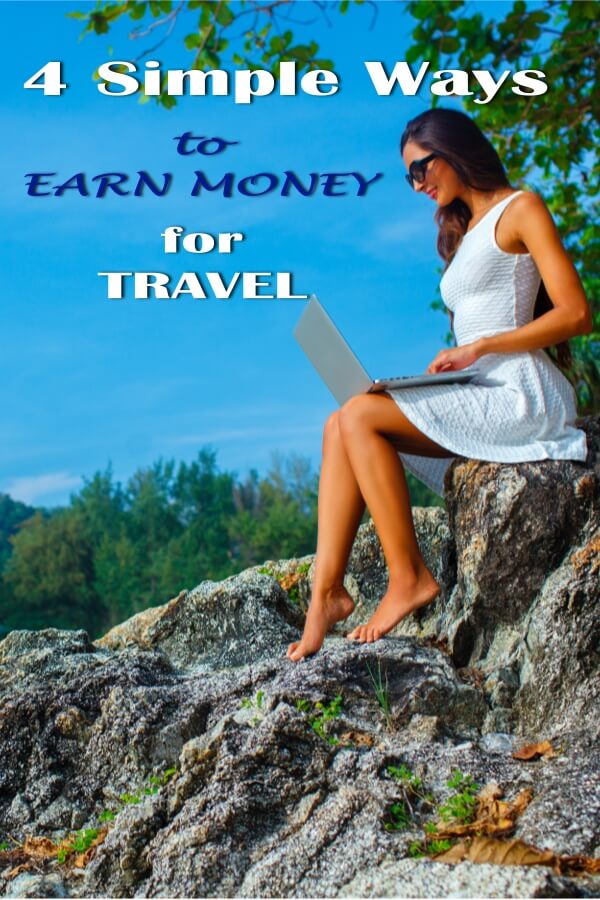 3.) Have a yardsale. This past summer, I went through everything I owned and decided to get rid of everything that wasn’t adding value to my life. I ran an ad in the paper, set up a few tables in my yard, put a sign by the road, and held a yardsale for 2 days. Within those two days I made more money than I did at my job the previous week and got rid of things cluttering my life at the same time. While there was some work involved – sorting through things can be exhausting – it was well worth it.

Hosting a yardsale is a great option for anyone who needs to purge their home. It does take some time and effort but people will buy more than you might expect and decluttering is always a great thing to do.

None of these options is going to result in a windfall of money – however, when you are saving up for something big, $20 here and there truly makes a difference. Combine all 4 together and you can definitely put a dent in your savings goal.

Have you tried any of these? What are your favorite ways to earn money on the side? 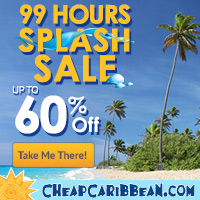